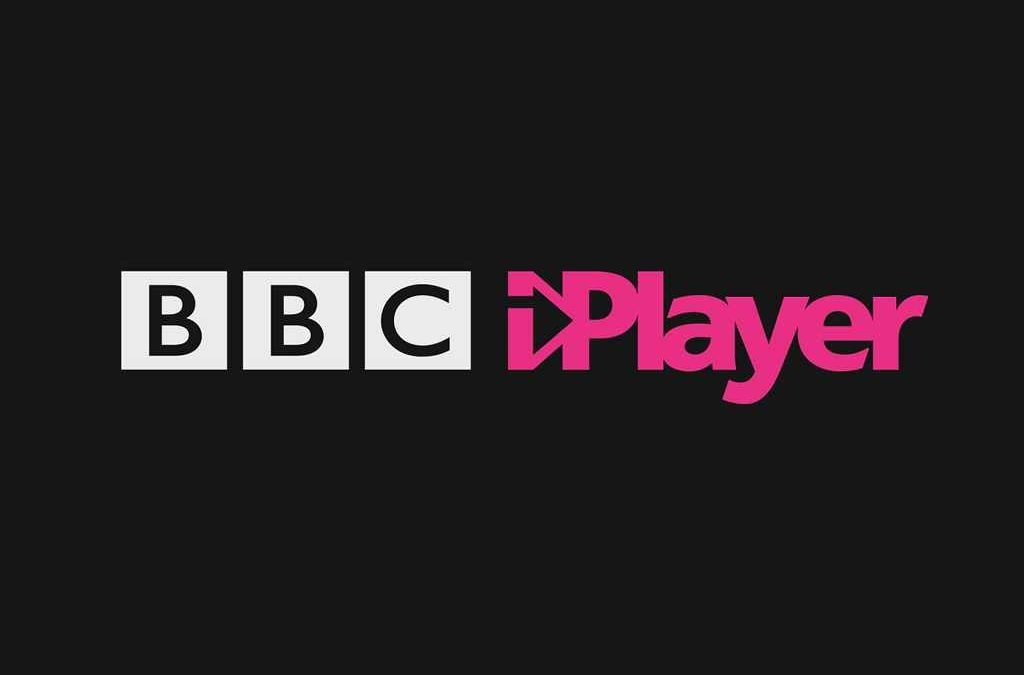 BBC iPlayer is adding one of the Netflix features

BBC iPlayer users can enjoy a new feature which Netflix subscribers will be all too familiar with. For the Glastonbury Experience 2021, the Beeb is rolling out a new iPlayer button called "Watch with Friends". This feature is only available on the web version of BBC iPlayer and lets people share a moment they want to watch with friends with the touch of a button.

The Watch with Friends feature is available with any Glastonbury Experience 2021 programme in iPlayer’s Glastonbury collection. Netflix users have for some time enjoyed a way to watch their favourite films or boxsets with other people online. The Netflix Party feature launched towards the start of the coronavirus pandemic.

“It let people watch Netflix content together and chat about what's going on in an instant messenger that appeared on the side of the screen.

Netflix Party wasn't actually created by the streaming giant itself - it was a third-party app available as a Chrome extension. Netflix Party has since been rebranded as Teleparty, and now a variety of streaming services, including Disney+ and Prime Video, have similar solutions built directly into the app itself. Apple recently announced that its FaceTime video call app will be able to share video playback – so you can watch a show on Disney+ or Apple TV+ and chat with friends and family. The update to FaceTime will launch this autumn. Speaking about the BBC's take on watch parties, Dan Taylor-Watt, director of product and systems on BBC iPlayer and BBC Sounds, said: "As there’s no Glastonbury on again this year, our Watch With Friends feature will still enable music fans who want to get together virtually to enjoy amazing classic sets from years gone by, and the brilliant new Live at Worthy Farm performances. "We’re excited to see how people use it - R&D’s BBC Together tool was a great proof of concept on how people could watch BBC programmes together in sync, and this new experiment will enable us to see what kind of appetite there is for a feature like this in iPlayer itself." BBC iPlayer users can out try this new feature this weekend, which is when The Glastonbury Experience 2021 is taking place.
Share
15