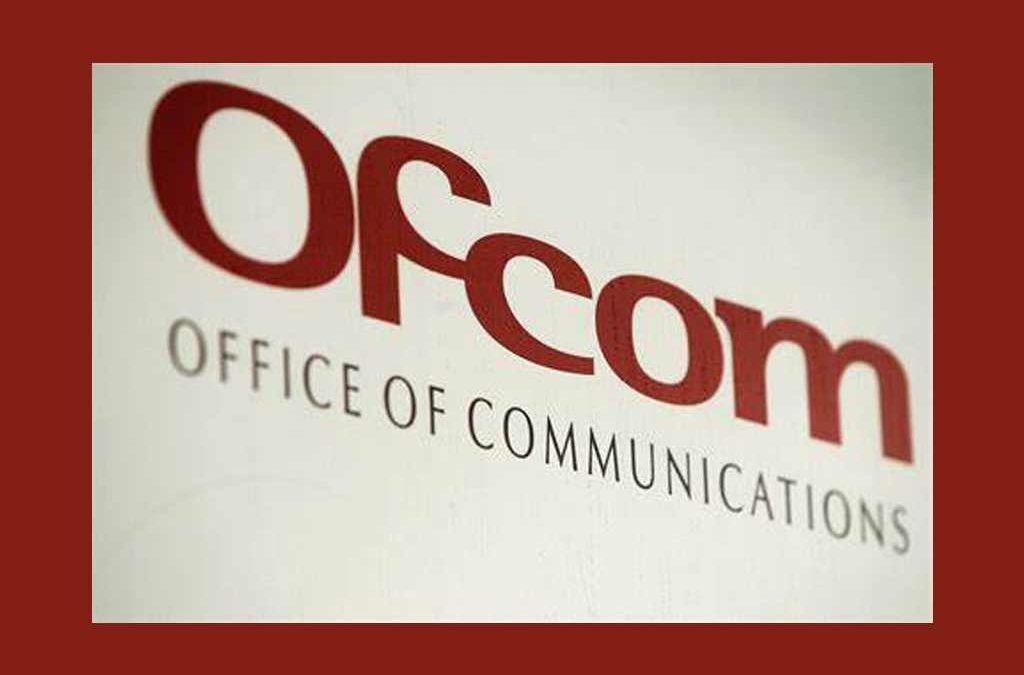 Netflix and Amazon must follow same rules as BBC

Regulation of streaming services such as Netflix, Amazon and Disney+ could be on the way to help traditional broadcasters from having to 'compete with one hand behind their backs' - and potentially curb product placement. The Government has announced it will consult on whether rules governing online platforms – so they are subject to similar rules as linear channels including the BBC, Channel 4, ITV and Sky – needs 'strengthening'.

It will consider whether new rules around impartiality and accuracy are needed for documentaries and news content to 'level the playing field' with broadcasters, who are regulated by the watchdog Ofcom.

The rules could also hit some of the streamers' product placement deals, which give big companies screen time within shows.

Ofcom rules state shows have to clearly illustrate a letter P before programmes featuring such advertising. Product placement in streamers' programmes have become a hot topic in recent years as many like Netflix and Disney + do not feature advertising breaks. Marketing agency BEN in January revealed which firms and brands it had found homes for within programmes. It included computing behemoths Microsoft within Netflix's teen thriller Elite and security business ADT on Million Dollar Beach House. Elsewhere it said it had got cereal Honey Nut Cheerios onto Disney +'s Clouds. Stranger Things, Netflix's huge smash show, features copious references to Coke but this is not paid for and just part of the time-setting of the series. Culture Secretary Oliver Dowden said UK broadcasters are 'holding their own' and cited the success of the BBC's I May Destroy You and Channel 4's Its A Sin, but added: 'Our broadcasters can't do it alone and they certainly can't compete in a digital world while operating under analogue rules. 'So in the autumn I plan to bring forward a white paper on the future of broadcasting, and how we can make it fit for the 21st century. 'First we need to level the playing field and address one blatant disparity forcing traditional broadcasters to compete with one hand tied behind their backs. Every 'linear' broadcaster — BBC, Sky and so on — has to comply with stringent content and audience protection standards. 'You might assume the same is true of video-on-demand services such as Amazon Prime and Disney+. You'd be wrong.'
Share
15