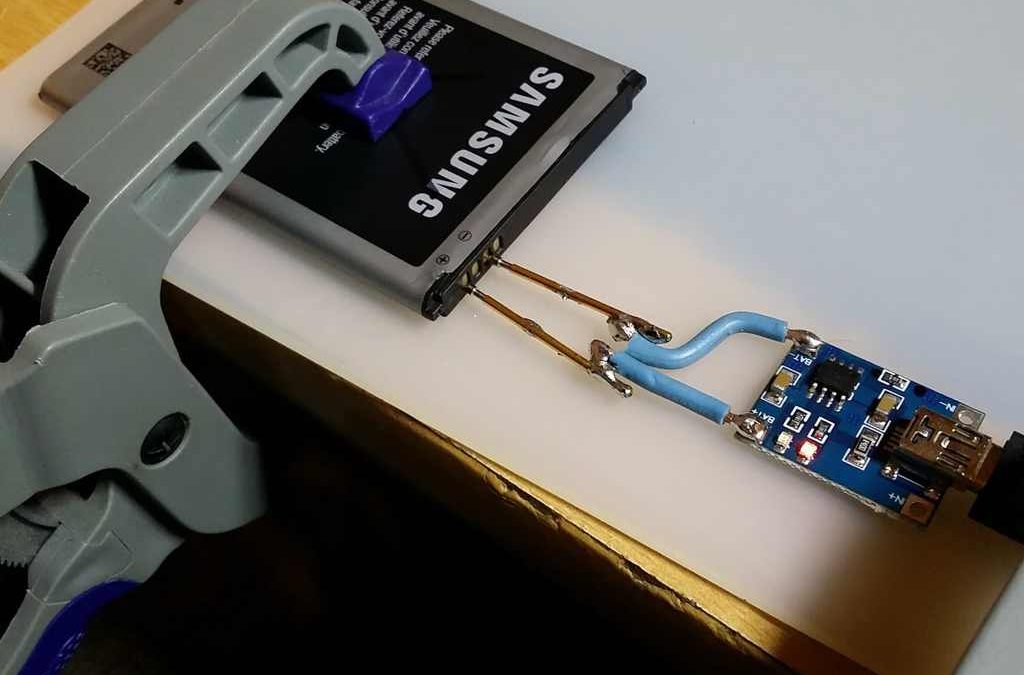 Smartphones and laptops could soon be charged in as little as five minutes due to new battery research from the University of Cambridge.

They have developed a low-cost technique to look inside lithium-ion batteries that was not previously possible.

Researchers have been able to identify the “limits” for charging cycles within batteries so that it can be used to maximise their potential.“We found that there are different speed limits for lithium-ion batteries, depending on whether it’s charging or discharging,” said Dr Ashkay Rao from Cambridge’s Cavendish Laboratory, who led the research.

Lithium-ion batteries are found in portable electronics through to electric vehicles. Several limiting factors are currently slowing down the transition to a fossil fuel-free world.

As well as slow charge times and low energy density, increasing the energy transfer can cause them to overheat or explode.

The Cambridge researchers developed an optical microscopy technique called interferometric scattering. This has allowed them to monitor the transitions in the charge-discharge cycle and understand the batteries full potential.

Previously, monitoring these cycles was expensive and involved time-consuming techniques like synchrotron X-ray or electron microscopy.

“This lab-based technique we’ve developed offers a huge change in technology speed so that we can keep up with the fast-moving inner workings of a battery,” said co-author Dr Christoph Schnedermann from the Cavendish Laboratory.

“The fact that we can actually see these phase boundaries changing in real time was really surprising. This technique could be an important piece of the puzzle in the development of next-generation batteries.”