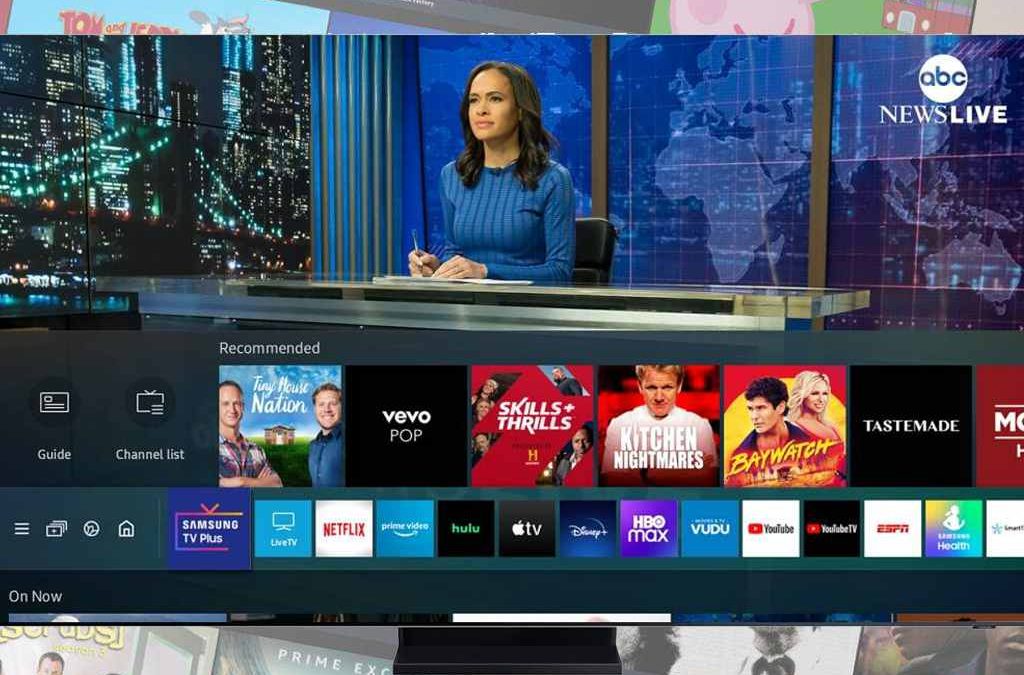 SAMSUNG owners will find 166 new channels to watch on their Smart TV.

Samsung is dramatically expanding its free telly offering for Smart TV owners with a set from 2016 onwards. The South Korean company has partnered with Rakuten TV to bring 166 new channels to its Samsung TV Plus.

Samsung TV Plus is a free advert-supported video streaming service supplied with Samsung Smart TVs. While Samsung already has a pretty broad selection of streaming apps, including Apple TV, Disney+, Netflix, and more, supported on their televisions, most of these require a paid subscription each month.

“The ability to watch films and boxsets for free is a great asset for Samsung TVs.

The 166 new channels will be rolling out to April and May in 16 markets across Europe, including the UK, through Samsung’s TV Plus service.There are already a number of channels from Rakuten TV available in the UK, Spain, Germany, France, Italy, Austria and Switzerland. So, while viewers in UK won’t see as many new arrivals as those in Sweden and the Netherlands, who have never enjoyed any of these channels before and get the full 166.As part of the new barrage of channels, Rakuten is launching its own themed genres channels, from Rakuten Action, Rakuten Comedy, Drama, Spotlight, Rakuten Documentaries, and Family. There’s also Rakuten Movies and Rakuten Stories – a channel designed to bring Rakuten TV's original and exclusive content.Other global channels, such as Africanews, Bloomberg TV, Bloomberg Quicktake, and Euronews, are also included in Samsung TV Plus service too.According to the official announcement, you’ll need a Samsung Smart TV from 2016 onwards to get access to Samsung TV Plus and the new advert-supported channels. You’ll also need to be living in the UK, Spain, Germany, France, Italy, Austria, or Switzerland.
Share
15