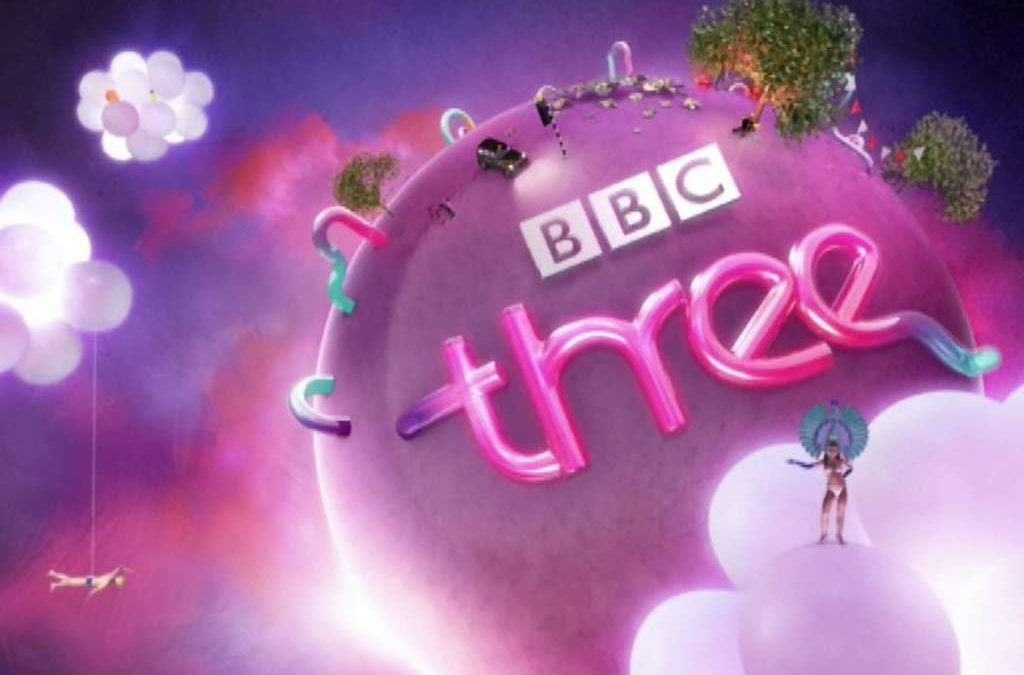 BBC Three will return as a broadcast channel next year, the BBC said, five years after it was dropped because the corporation argued its young viewers had abandoned terrestrial viewing. The corporation said the decision to bring the channel back in January 2022 had been made in an attempt to woo back younger audiences who have turned away from its output.

In 2016 the BBC said that the move was justified because “independent evidence shows younger audiences are watching more online and watching less linear TV”. While on average young adults now spend more time with the BBC than any other media brand, “our research identified a significant group of younger viewers who maintain a strong linear TV habit but are currently light users of the BBC”, the corporation said in a statement on Tuesday.

“We want to change that.” It will also expand the channel’s target audience to create some pre-watershed content for over 13s.

The move, heavily trailed last year, will be seen as a sign of the strength of programming produced by BBC Three – and a tacit recognition that the previous decision may have been a mistake. Recent hits including Killing Eve, Fleabag and Normal People have all been broadcast on the corporation’s existing mainstream channels and been sold around the world.The decision to take BBC Three off air was hugely controversial, prompting a Save BBC Three campaign that attracted 300,000 signatures and claims that the BBC was failing younger viewers.Ash Atalla, the comedy producer behind BBC Three hit People Just Do Nothing and managing director of Roughcut TV, said in 2014 the decision to make BBC Three online only was as if “a 60-year-old man wearing a golf jumper has just walked into a really good nightclub and turned the music off”.When BBC Three came off air, the corporation argued that the move was necessary to save money because of government-imposed cuts and that most of its audience was online in any case. But more recently it has come under growing pressure to show that it is serving younger audiences, including from regulator Ofcom.He said that while the use of linear broadcast as a publicity engine would be helpful, “what’s really important is whether they are going to increase investment sufficiently in new talent.” He suggested the BBC should be looking at a budget of upwards of £200m. Last year the BBC said the BBC Three budget would be doubled to £80m, still down on the £90m a year it had in 2014.The channel will aim for two-thirds of the expanded programming spend to be outside London. The BBC said that it would seek to serve diverse audiences including those from “minority ethnic backgrounds, lower socio-economic groups, often in the north of England, and often with less access to digital on-demand services”.
Share
15