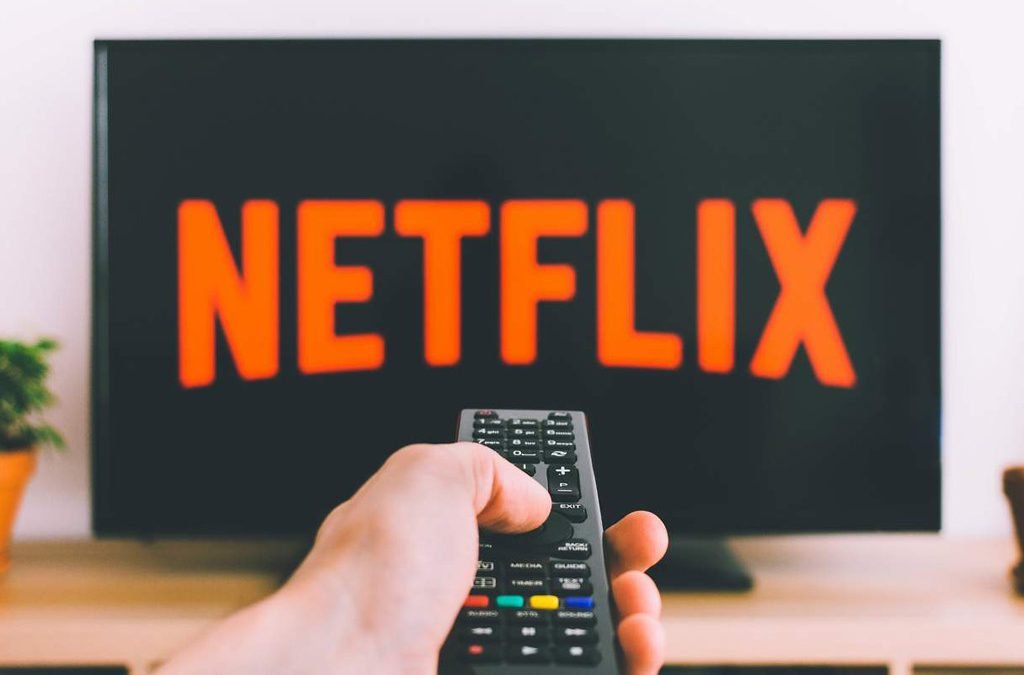 Netflix is the byword for streaming and on-demand content. It is the original and still the best in terms of streaming quality, technology and library.

The app is available on practically any device, TV or computer, with the widest availability of any of the services. That includes Android, iPhones, iPads and Windows 10 PCs, plus browser-based streaming. Many smart TVs come with Netflix pre-installed and may even have a Netflix button on the remote. You can get Netflix on a large range of Blu-ray players (remember discs?), all the major games consoles, including older ones, most set-top boxes including YouView, Sky Q, Virgin and BT, plus streaming media players such as Apple TV, Android TV, Chromecast and Roku.

Netflix’s technology, both on the app side and the streaming side, is some of the very best. You can download for offline viewing on tablets and smartphones, including an excellent Windows 10 app, and stream in the latest formats, including 4K, HDR10, Dolby Vision and Atmos, with the right device and plan.

There are approximately 1,000 TV shows and movies available in 4K on Netflix.

The service is broken down into three streaming plans. The £5.99 Basic plan has one stream at a time and only in standard definition. The £8.99 Standard plan can stream to two screens at once (for multi-room) and in 1080p FHD. The £11.99 Premium plan has four streams and up to 4K, which is also required for HDR10, Dolby Vision and Atmos. The minimum bandwidth requirements are 3Mbps for SD, 5Mbps for HD and at least 25Mbps for streaming 4K content.

Netflix also has one of the largest libraries available, including relatively new shows and movies, lots of older content, plus a raft of its original productions (which is generally of higher quality than competitors), including hits such as Stranger Things and exclusives such as Star Trek: Discovery, which is broadcast by CBS in the US. It also has multi-user support with profiles that can be locked by pin. Parental controls include age ratings, the ability to block individual TV shows or movies, plus a dedicated Kids experience. If you travel with Netflix you get access to the library in different countries, which can be good but can also cut you off from the particular content you want when on holiday if it’s not available in that country. The primary downside with Netflix is that the sheer volume of content overwhelms the interface, making it hard to find what you want, outside of a search. It has filtering by TV show or movie genre, a recently added list and a recommendation engine to help, but can often be frustrating.
Share
14