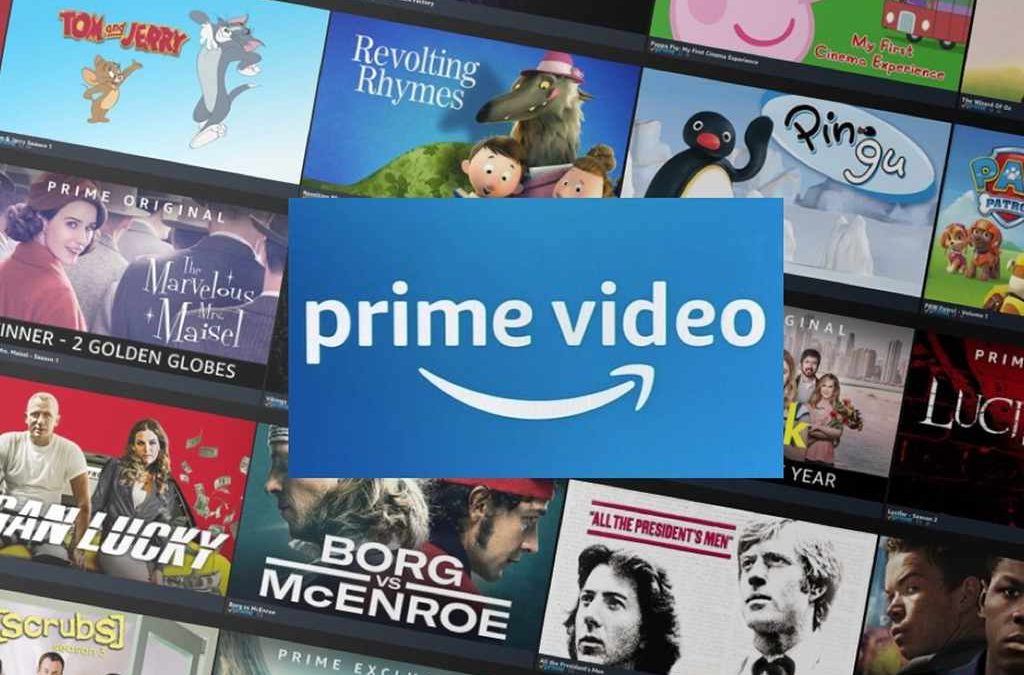 Taken on its own, Amazon Prime Video is one of the best video-streaming services available rivalling Netflix, with a large range of content spanning third-party TV show box sets, big and small movies, and a small but good selection of original or exclusive TV shows, including its own Star Trek.

It is available as a £5.99 a month subscription on its own, but it is far better value wrapped into a full Prime account at £7.99 a month or £79 a year. For the extra £6.58, or 69p more per month, you get Amazon’s delivery service, of course, but also Prime Music with access to 2m songs, Prime Reading with a rotating selection of ebooks, magazines and comics, plus Photos with unlimited photo storage and Drive with 5GB of storage.

You can watch Prime Video on up to three devices or rooms at the same time, but only two devices can stream the same piece of content simultaneously.

Prime Video can stream across a large range of devices, including Amazon’s various Fire TV and Fire tablet devices, iPhones, iPads and Android devices, Apple TV, Android TV, Chromecast, Roku, Xbox One and PS4, BT TV, TalkTalk TV and Virgin set top boxes, plus apps on a range of smart TVs. You can watch in the browser on a computer and download shows for offline viewing with the new Windows 10 app for PCs or on mobile devices.

Amazon supports all the latest formats including 4K, HDR10, HDR10+, Dolby Vision, Atmos and Digital 5.1, with about 100 TV show seasons and a modest film selection available in 4K, including Amazon’s originals and some Premier League games. A minimum broadband speed of 1Mbps is required to stream in SD, 5Mbps for HD and 15Mbps for 4K.Parental controls can be set to pin-protect all purchases, and stop children from seeing certain content based on age rating. Amazon allows you to apply restrictions based on device too, meaning your child’s tablet or the TV can require a pin but your phone can be restriction-free.The primary downside of Prime Video is its interface for sport, which is clunky, and it can be difficult to differentiate between what is live and what is catchup. It also doesn’t have as many hit original shows as Netflix. Note that it can be difficult to discern between what is included with Prime Video and what costs extra for rent or purchase through the Amazon Video store, with which the recent addition of a “free to me” switch on some devices has helped significantly.
Share
14