What Is Internet Throttling ? 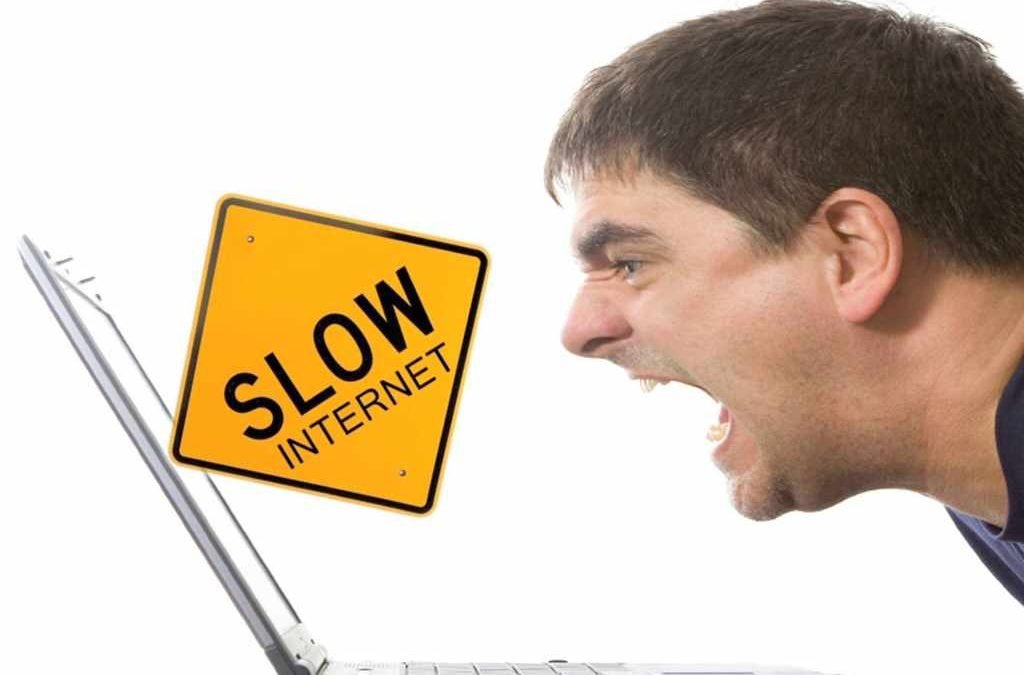 AS MILLIONS of us stayed at home during the lockdown, broadband speeds have never been more important. However, the latest stats reveal just how far the UK lags behind the rest of the world when it comes to fast downloads.

Having a quick and reliable internet contention has never been more important. The whole of the UK is facing more time at home due to lockdown measures and that means the daily onslaught of streaming, video calls, online multiplayer, surfing online and more will continue for some time.

Despite a recent report that UK broadband speeds are improving, it appears we’re lagging well behind when it comes to speeds across the globe.

The latest update from SpeedTest.net reveals how badly Britain performs when compared to other countries. In fact, according to the latest March 2020 results, the UK is currently 44th when it comes to fixed-line speeds – with an average of just 66.99Mbps. That’s well behind Singapore (197Mbps), Hong Kong (168Mbps), Romania (151Mbps) and Thailand (149Mbps).

Even more embarrassing is the fact that Britain is comprehensively beaten by countries like Latvia (99Mbps), Slovakia (73Mbps) and Slovenia (69Mbps). The difference between the best speeds in Singapore and the UK become apparent when you see how long it takes to download a blockbuster movie on your home Wi-Fi connection in each country. Those in Singapore will get a film beamed onto their TV in two minutes – compared to eight minutes in the UK.Of course, Britain’s broadband is getting a little better with around four million extra homes and businesses expected to gain access to fast fibre by March 2021.“Our full-fibre build programme is going great guns, having passed over two million premises already on the way to our four million target by March 2021,” said Openreach chief executive Clive Selley.Although the latest speed league won’t impress many UK users there is some good news about the progress of our connections. According to a report from comparethemarket.com, it appears a number of areas across Britain have seen a rapid boost to internet speeds over the past year with some homes now able to download files at a much quicker pace.
Share
14 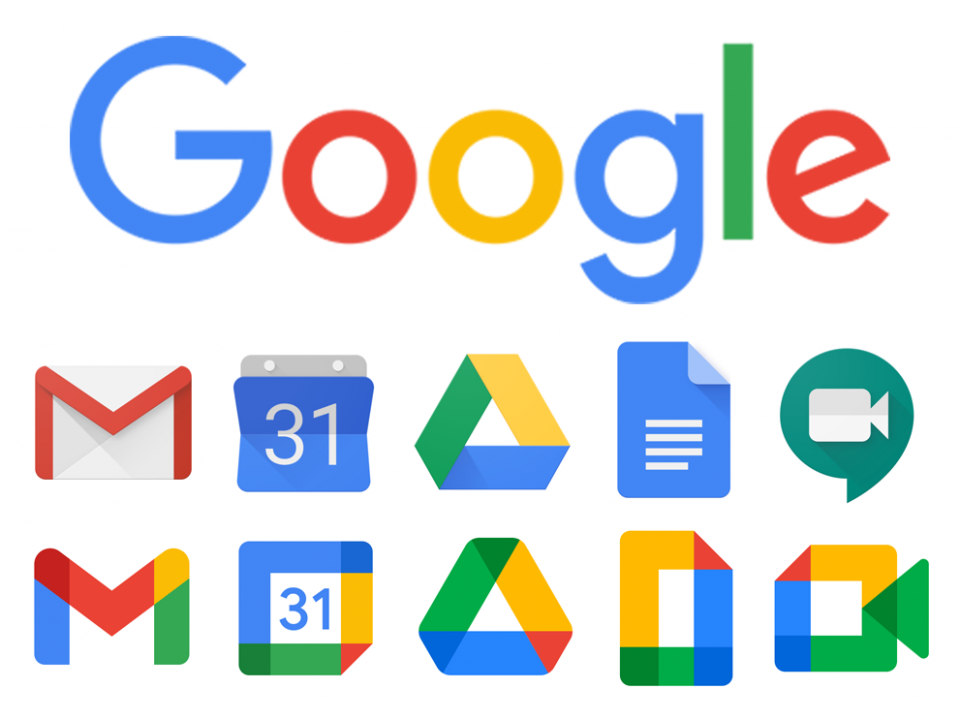 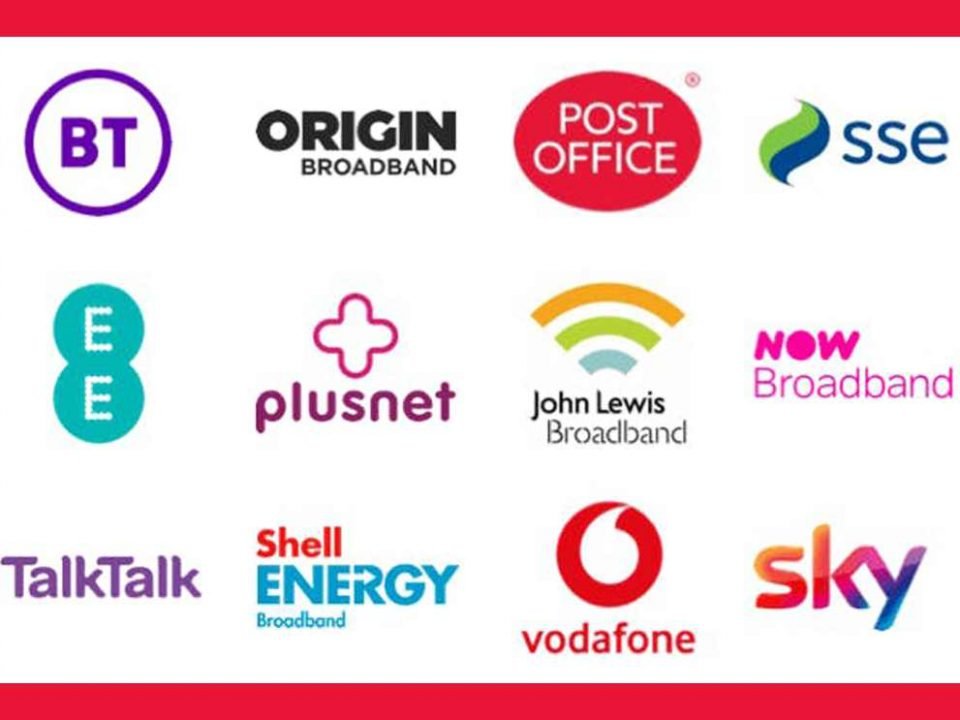